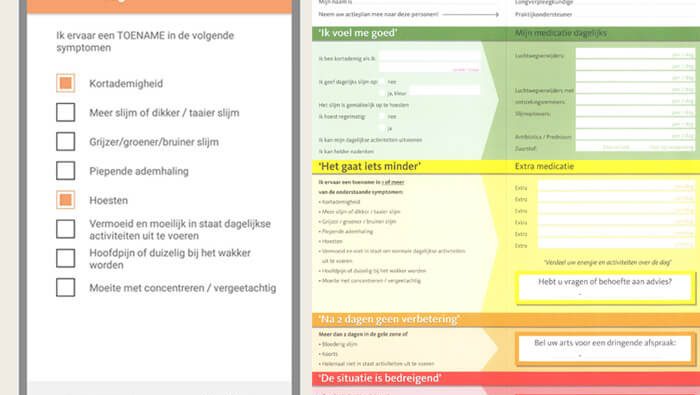 COPD patient throughout the Netherlands use the paper longaanvalactieplan (exacerbation plan of action) in order to recognise their exacerbation sooner and act upon them. Het company Medicine Men now developed an app in which patient always carry the plan with them and can directly signal for help.

After a testing period of a year the company Medicine Men launches the DigiLAP, a digital version of the exacerbation plan of action for COPD patients. This group, that has a lot of trouble with exacerbations, often ends up in the hospital when symptoms are recognised too late. DigiLAP advises the patient to take action more quickly and to call, for example, the pulmonary nurse practitioner.

The DigiLAP of Medicine Men keeps all the good elements of the paper exacerbation plan of action, but adds what is known as a workflow component. Answers of patients are registered and a triage questionnaire filled in by the patient helps the health professional to come to a diagnosis faster and to see trends in the data. The caretaker is also automatically informed if the symptoms of the patient are severe.

The DigiLAP is now being used in the region West Brabant and the Bravis hospital. The LUMC is also researching DigiLAP as part of the CE certified EmmaCOPD intervention Medicine Men. The solution is already available and easy to implement in a hospital region, among other things because the patient brings his/her own Android phone or iPhone.

About the exacerbation plan of action

The plan is always available

Oscar van Dijk, CEO of Medicine Men, the developer of the  DigiLAP: “During patient interviews we realized that the paper exacerbation plan of action works well, but that people forget to use it over time. The DigiLAP helps remind you and keeps your family informed about your health. That extra support could make the difference.” 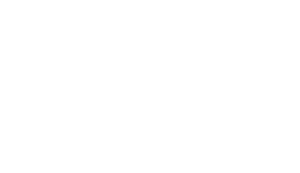